The U.S. broadband industry continued its impressive stretch of investment in network infrastructure in 2019, investing $78.1 billion—the second highest total over the past 10 years.  More importantly, this massive and sustained network investment is paying off for consumers – delivering resilient networks and more broadband competition at higher speeds than ever before according to the coinciding 2019 FCC broadband deployment data. Simply put, when providers invest, consumers win. 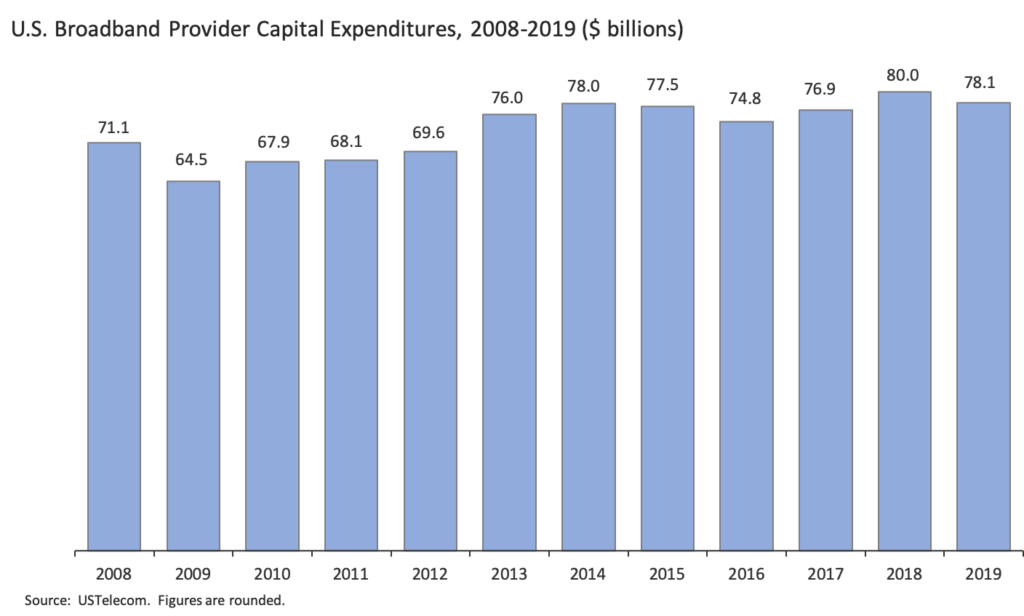 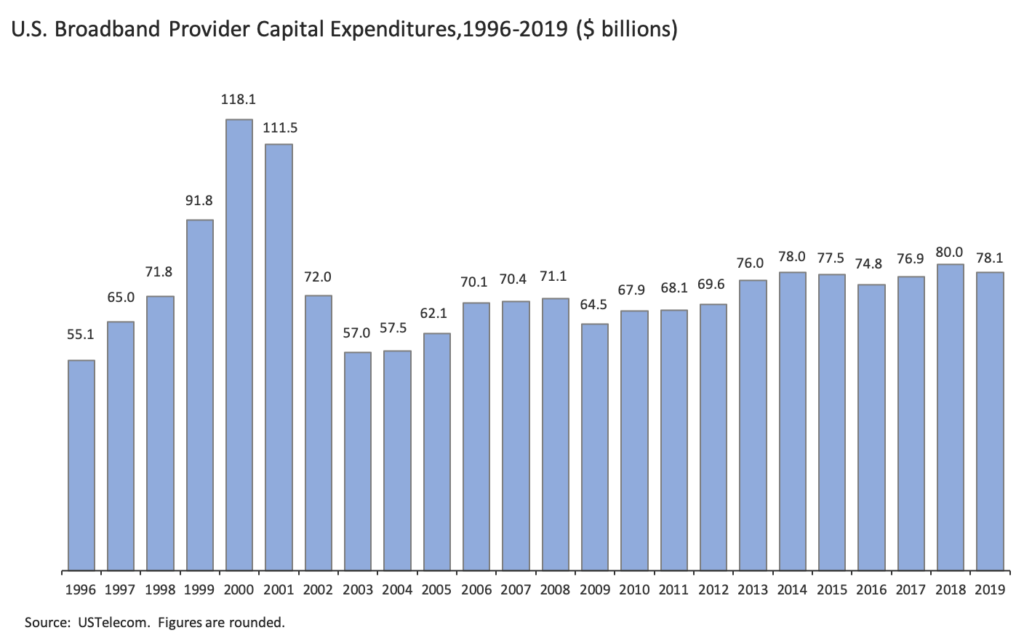 As the COVID crisis has shown, broadband is an indispensable tool for all aspects of American life, ranging from employment to education to healthcare. Investment remains critical to modernizing our nation’s network infrastructure, maintaining international leadership, expanding economic growth and job creation, and closing the broadband gaps that exist in rural America.

In fact, the past investments are already paying significant dividends for American broadband consumers in the form of network resiliency. When the pandemic began, America’s broadband networks were ready to handle the surge, performing better than their counterparts around the globe and with lots of extra capacity.  According to Broadbandnow.com, “Of the top 10 countries in the world by population, the U.S. is the only that recorded no download speed degradation on average in the month of April.”

Deployment and Competition Rise in 2019

Faster speeds: Sustained U.S. broadband investment is also producing enhanced broadband speed availability and competition. At the end of 2017, half of all Americans could not access “gigabit” speed service (defined as 940 Mbps). In just the two years spanning 2018-2019, “gigabit” broadband availability increased to 86% of all Americans. Even more notable, competition in the “gigabit” speed tier has nearly doubled. This is even more remarkable when you consider only 6% of Americans had access to “gigabit” availability at the end of 2015—a gain of 80% over four years! 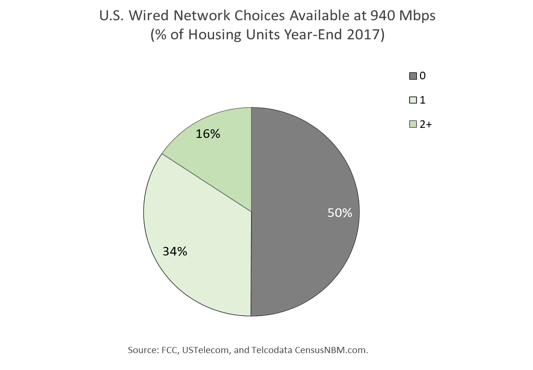 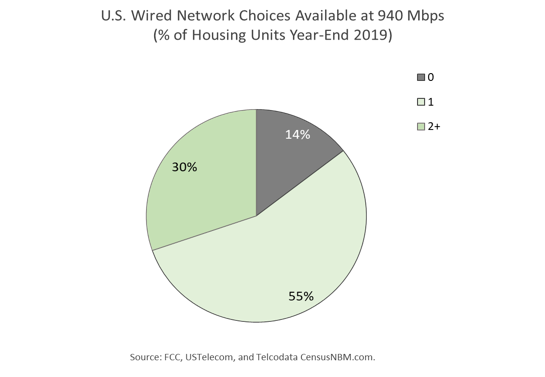 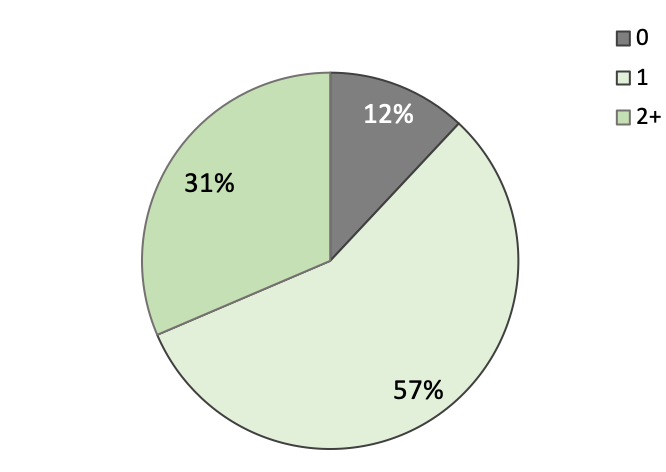 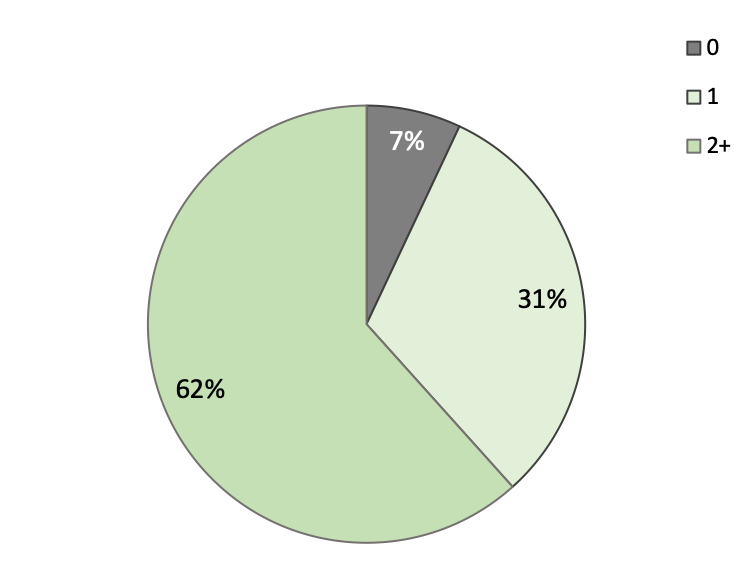 Bottom line: 2019 continued a period of sustained strong broadband network investment resulting in resiliency, marked growth of availability and enhanced competition – factors that were critical in keeping America connected when 2020 put the networks to the test.

by Brian Weiss
The Upload

The More You Know About…..Road Moves and Utility Relocation